“There is a man who leads a life of danger.”

For fans of 1960s TV spy series, hearing the lyric quoted above always heralded the start of an hour watching the adventures of British (formerly NATO) spy John Drake.  He travelled the globe on behalf of his government, solving problems which could not be solved by ordinary means.  He was calm, cool, intelligent, and charming.  Occasionally he’d misstep, but was resourceful enough to recover and win the day.  Other times, however, he would find himself having to choose between doing what’s right and doing his duty.  As a result, he was one of the most human of the spies ever created for any media. (Take a look at the show’s original, 30-minute opening sequence here). A lot of that can be attributed to the man who portrayed him: Patrick McGoohan.  January 13th, 2013, marks the 4th anniversary of the passing of this wonderful actor.  To celebrate his life and career, Aurora has graciously allowed me the opportunity to say a few words about him, and to share my memories of this incredibly gifted performer.

END_OF_DOCUMENT_TOKEN_TO_BE_REPLACED 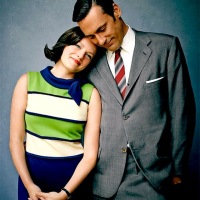 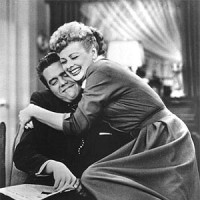 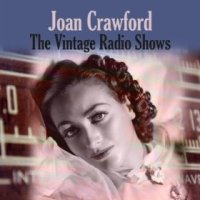 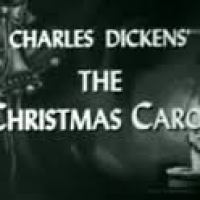